We began considering a religious view point (focusing on Christianity).  Using Links to our English work on similes and Metaphors, we used our understanding to find evidence of God from the Bible. We discussed the Christian creation story, and discussed how Christians may regard this account literally or figuratively.

We interviewed  Rev. Reede (via teams) about his understanding of God and world creation, and were given the opportunity to ask him questions about his faith.  We considered if there is a conflict between a belief in God and Science, and researched Christian Scientists.

Later in the week we considered how non-religious groups, such as Humanists view ideas of God, and creation of the world and their understanding of Death.  To finalise the unit, thought back to the BIG QUESTION, and made a balanced argument, before expressing our views.  We attempted to express our ideas through various art forms. 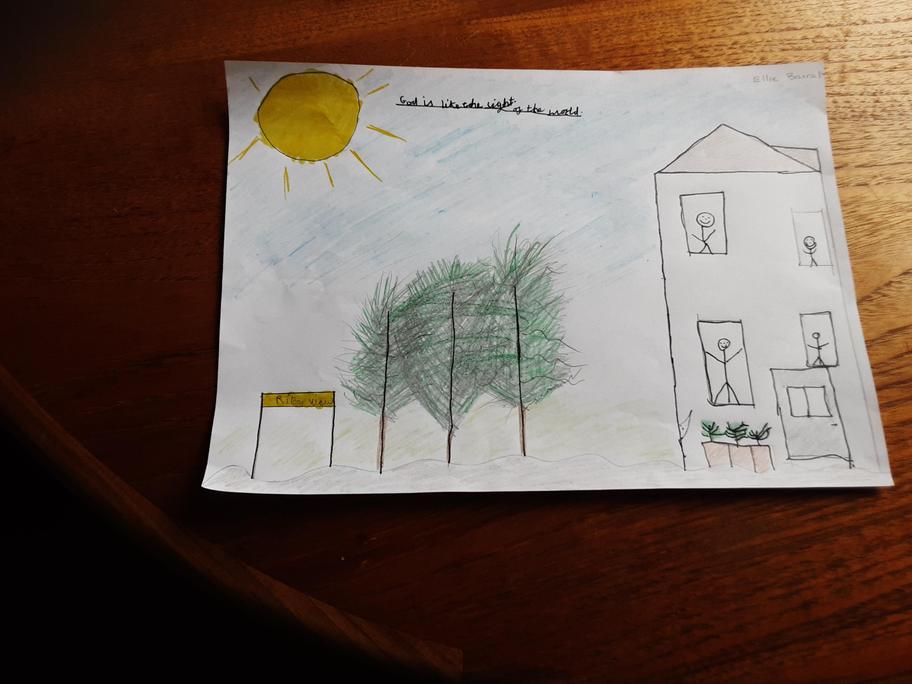 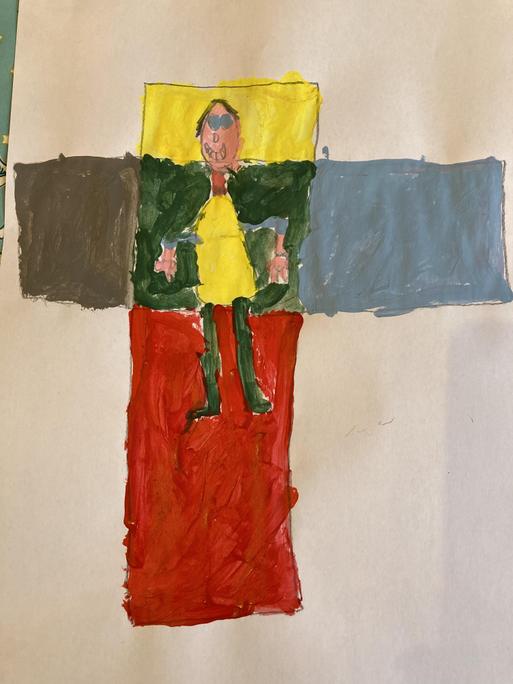 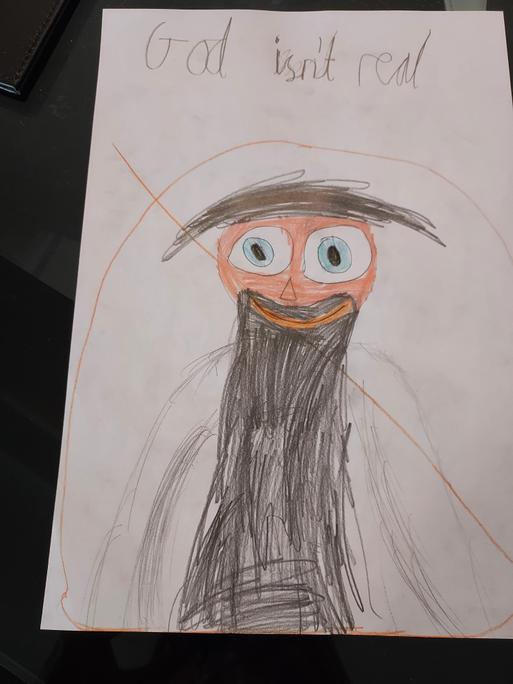 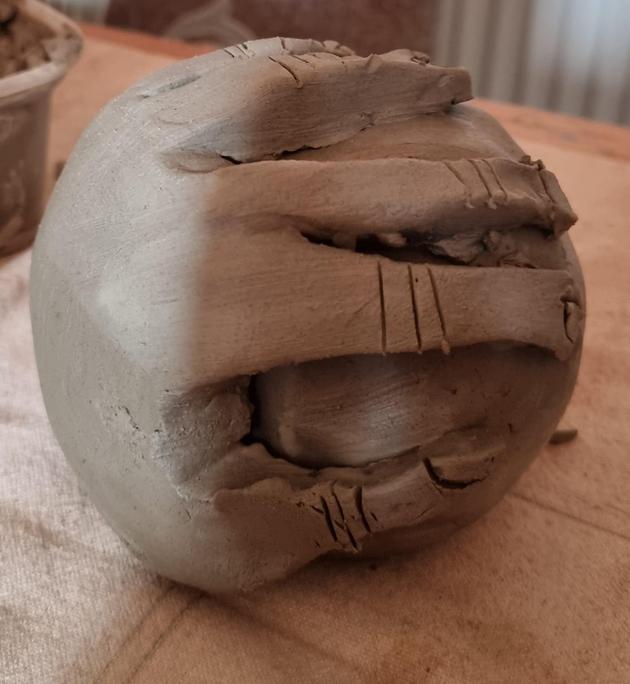